Air pollution - even at levels below national and international air quality guidelines - is associated with an increased risk of deaths in Canada, according to new UBC research.

Air pollution - even at levels below national and international air quality guidelines - is associated with an increased risk of deaths in Canada, according to new UBC research.

The study, published today in a Health Effects Institute (HEI) report, is the largest and most comprehensive so far to look at the relationship between air pollution and mortality in Canada. HEI is an independent, non-profit organization whose mandate is to provide high-quality, impartial, and relevant science on the health effects of pollutants from motor vehicles and from other sources in the environment.

Michael Brauer, study's lead author and a professor at the University of British Columbia's school of population and public health

Brauer said despite Canada being one of the few countries that meet World Health Organization (WHO) air quality guidelines as well as national guidelines such as Canadian Ambient Air Quality Standards (CAAQS), the study suggests air pollution at any concentration is hurting Canadians and the world population. "These findings also suggest health benefits from continued improvements in air quality in Canada," said Brauer.

For the study, the researchers combined satellite data with a model of pollutant transport and chemistry, and ground-level air quality measurements. They applied the data to, and produced a pollution map to estimate Canadian air pollution levels by the square-kilometre. They cross-referenced the air pollution data with anonymous Statistics Canada census information of more than nine million Canadians, their addresses and the death registry.

Among the researchers' other discoveries was that new immigrants to Canada are equally or more sensitive to the health impacts of air pollution.

"Due to mandatory health screenings that are required prior to moving to Canada, new immigrants are considered being in general healthier than those currently living in Canada," said Brauer. "The fact that new immigrants are as sensitive or more sensitive to air pollution compared to Canadians further suggests air pollution affects everyone, even those in good health."

Brauer's research is part of a larger international study commissioned by HEI that assesses the health effects of long-term exposure to low levels of ambient air pollution. HEI is a non-profit organization based in Boston that sponsors targeted efforts to analyze the health burden from different air pollution sources.

The researchers are working on a follow-up analysis to look at the relationship between air pollution and specific causes of death, as well as evaluate whether moving from an area of poor air quality to an area of cleaner air quality reduces the risk of dying. In addition, the researchers are developing a tool for policy makers to assess how reducing air pollution will increase health benefits and decrease mortality rates in Canada. 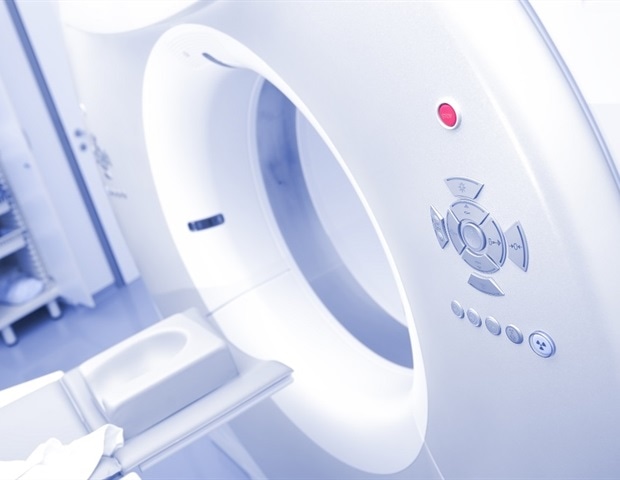 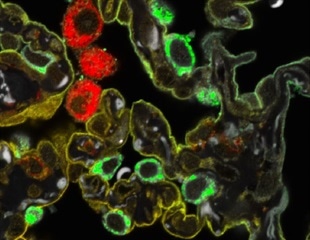